You are here: Home / In The News / A Better Society Is Possible…for Everyone 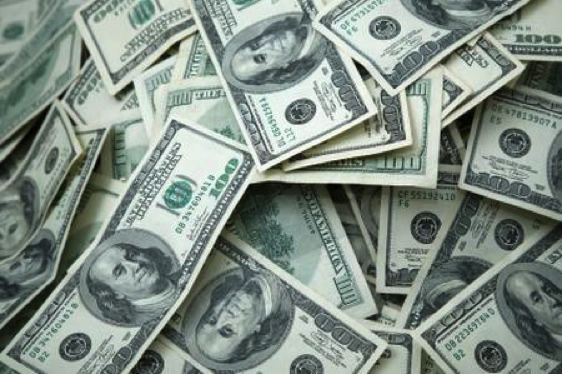 A country’s budget proposals are ethical and moral documents; they reflect what a society considers important. When a budget is proposed that would take what little is set aside for the most vulnerable, when it would literally take food out of poor children’s mouths to pad the bank accounts millionaires and billionaires, persons of conscience have to speak up and wholly reject it as antithetical to their values.

When policy is set by extremely wealthy politicians beset by The Three Poisons (hatred, greed, and delusion), the results are predictable. The dystopian vision some statemen have for this country is irredeemably ugly. If civilization implodes (a not-unlikely scenario, given the reverse-Robin Hood policies being proposed), it will take the very rich down with it, of course. I suppose it’s possible for the “haves” to imagine that fortified bunkers and private mercenary armies will protect them from the desperate “have-nots” once the latter are completely disenfranchised. Of course, this is a delusion.

With profound calm, overflowing generosity, and crystal clarity — the glorious opposites of The Three Poisons — we have to resist, to demand social justice. A better society can be built, one that includes all citizens and is fully invested in humanitarian values.

I call on all humanists, secular and religious, to join in generating the mindful awareness required to transform our society from within. A genuinely humane, generous and civilized society is possible. Multiple studies around the world have shown conclusively that societies with the lowest income disparities are the most successful and happiest. Everyone in such societies, including the wealthiest few, tend to do better. They have less to fear; they need not arm themselves to the teeth and employ bodyguards.

The current climate of profound cynicism, extreme polarization and disaffected alienation in the United States can be transfigured. It will take a complete, heartfelt commitment on the part of all the humane and civilized individuals we can find.