You are here: Home / Everyday Spirit / Food for Thought, Part One 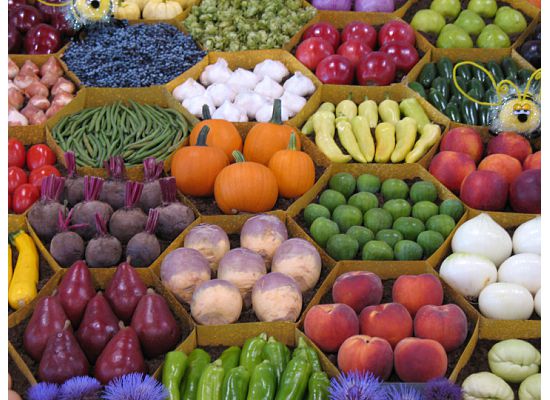 Proto-Ethics as an Evolutionary Adaptation

I’m fascinated by how belief systems and ethical cultures form and change, and have written elsewhere (https://www.yogaflavoredlife.com/natures-vast-web-life/) about the rudimentary forms of ethics observable in other primate species. These practices (which I identify as “proto-ethical”) hinge on mutual respect, fair play and reciprocity.

The same is true in human relations. Most children from about age four and up have an intuitive understanding of fairness, sharing and turn-taking. They don’t always choose fair play (as any parent or teacher can tell you!), but unless they are cognitively impaired, no one has to teach them the concept.

Ethics and morality do seem to be among the natural evolutionary adaptations of the higher primates. Dependent as they are on intense cooperation for survival, humans and their cousins can’t afford to be total loners; a certain amount of give-and-take is required. Thanks to the evolution of our prefrontal cortex and our resulting ability to engage in symbolic thought, we’ve also gained the ability to ruminate on ethics and morality. We can converse about the advantages of enlightened self-interest over pure selfishness, for example (or write articles about it!)

That’s one the upsides of the particular higher cognition unique to our species. I would argue the the downsides include our ability to conceive of our own demise and to use our imaginative ability in antisocial ways.

Prehistoric religion was one of the ways early humans dealt with the shock of self-awareness as it dawned and they realized that they would eventually die. Ancestor worship seems to have grown out of this anxiety. The idea that the spirit of a deceased friend, parent or mate could provide protection from the many dangers of the ancestral environment seems to have relieved a great deal of anxiety.

Appeasing the spirit of a slain animal before eating it was another important aspect of prehistoric religions. Before the development of agriculture, humans were highly dependent on hunting for sustenance, supplemented by the edible wild-growing plants and fungi they could gather. We know from cave paintings and archaeological artifacts that seeing prey animals suffering and dying caused them a great deal of discomfort. This is intuitive, of course; most mentally healthy humans do not enjoy seeing another sentient being suffer.

So, what does all this have to do with spiritual practice today? More on that coming right up in Food for Thought, Part Two: Implications for Omnivores!