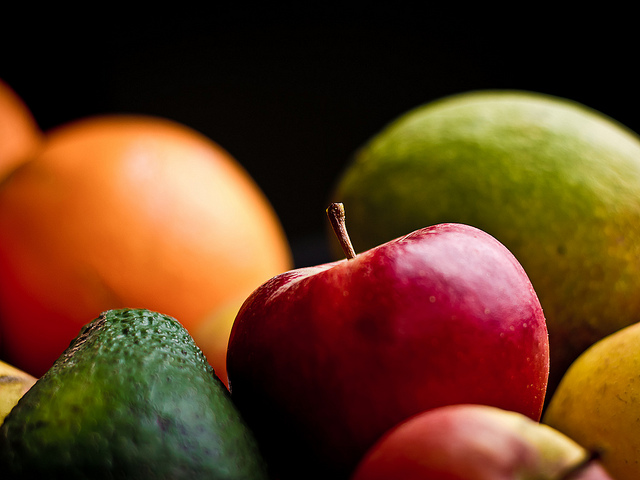 In Part One, I was talking about how our ancient hunter/gatherer ancestors dealt with their anxiety over the suffering and death of the prey animals they depended on for survival. Anthropologists have found cave paintings and archaeological artifacts that suggest that these hunters invented elaborate rituals around their prey animals to ease their own discomfiture. In many tribes, only after they had acted out the animal’s life, death and transport into the spirit realm would they proceed to cook and eat it. Along with ancestor worship, such rituals seem to have been an important component of the earliest religions.

Today, most of us are almost completely disconnected from the suffering of the animals we eat. We no longer have to witness their deaths, or the terror and pain they experience. We’ve erected linguistic buffers to protect ourselves from that suffering: we don’t eat cow; we eat “beef.” We don’t buy pig, we buy “pork.” Mindfulness of consumption suggests that when we consume them, we may actually be taking in suffering, pain and terror. (It should be noted that this is a philosophical/ethical position, and many people come down on different sides about it. It’s very important that we refrain from causing one another distress over the fact that our engagement with this issue may have led us to discrepant conclusions.)

Nonetheless, as omnivorous primates with the ability to choose our diets, we do have the power to end a great deal of suffering among sentient creatures just by altering what we eat. This is a complex, highly personal issue; no one can dictate to anyone else what they must and must not consume. Nonviolence exists on a continuum; reflective people find themselves at various points along that line throughout their lives.

Read Food for Thought, Part One